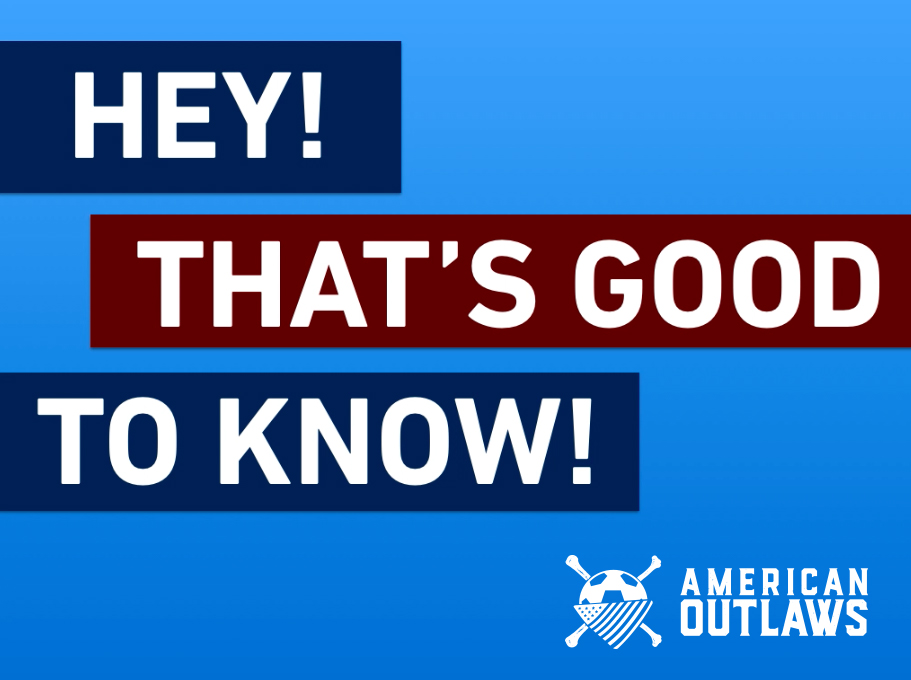 Coach Vlatko called in 27 players for the first camp of 2021 – a year that might prove to be one of transition for the USWNT.

Plenty of familiar faces should take the field in this week’s friendlies against Colombia. Among them: Carli Lloyd, Megan Rapinoe, Becky Sauerbrunn, Kelley O’Hara, Alyssa Naeher, Crystal Dunn, Ali Krieger, Julie Ertz. All absolute legends with a collective trophy case that’d need its own zip code. What better group for the next generation of USWNT stars to learn from?

Of the 27 callups, eight have three caps or less. After them, the next two least-capped players are Kristie Mewis and Andi Sullivan, with 16 apiece.

Trivia: The Brazilian-born Macario has had one heck of a 2021 so far. Why? One, she signed her first pro contract with powerhouse Lyon. Two: FIFA has signed off on her paperwork and she can now represent the US of A. Needless to say, we’re pretty amped to have the two-time Hermann Trophy winner on our side.

Sophia Smith, Forward
@sophsssmith
Age: 20
Caps: 1
Club: Portland Thorns
Trivia: Last year’s #1 NWSL Draft pick, Smith once got to meet one of her idols. She may look a little familiar…

Here’s to Smith and her teammates paying it forward the same way one day.