Here at our AO Lincoln chapter, FootGolf is a favorite pastime. Our yearly AO tournament in Lincoln is our most successful non-gameday get together, and we play every week in a league that has made it normal to look forward to Tuesdays, believe it or not. 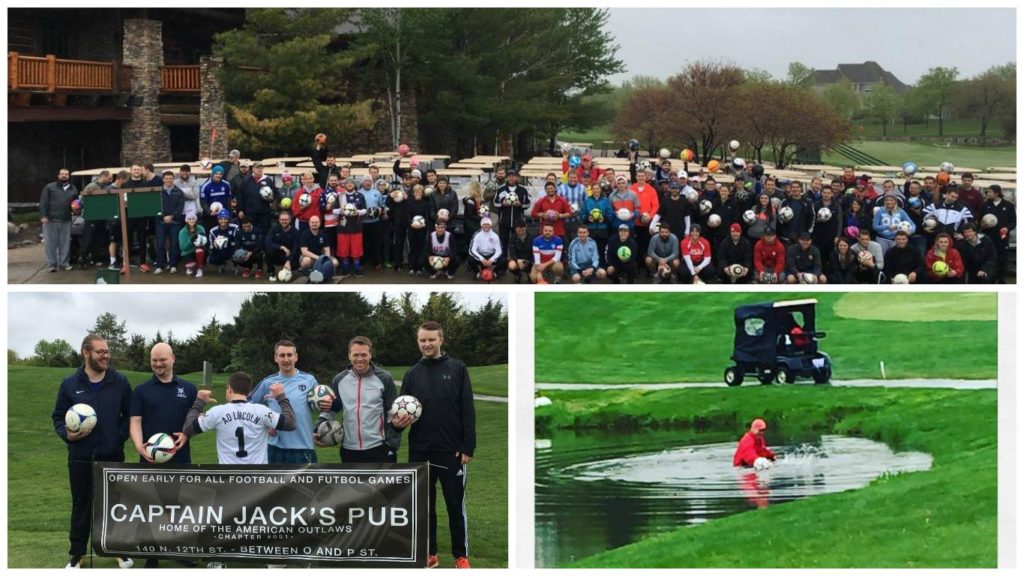 We discovered over the last year that the morning after a gameday, there is nothing better than getting everyone out on the course for a round of FootGolf. It gets you out of bed, lets you see a part of the city you might not have otherwise, is good exercise, and most importantly, is the perfect setting to discuss the previous day’s game with your friends. We now try to play the morning after every game, if possible, which got us thinking… how do we share this great thing with all of AO?

The answer, we think, started a few months ago, with our partnership with the American FootGolf League (AFGL). Through this partnership, we will be having yearly (at least) AO Open FootGolf tournaments, the first of which was on March 25th in San Jose, CA. Over 50 AO and AFGL members got up bright and early the morning after our 6-0 drubbing of Honduras, went down to the Rancho del Pueblo golf course in San Jose, and got our FootGolf on.

We were joined by USA Goalkeeper JT Marcinkowski, whose U-20 team had just qualified for the U-20 World Cup the previous month. It was great getting to discuss the Honduras win with him and get his take; we agreed that we played well, but really Honduras were pretty bad, and we scored on almost every shot we took. We also talked about up and coming players not named Christian Pulisic (lookout for Eryk Williamson), what it’s like learning from some of the best keepers in the world (including Brad Friedel), and how pumped he is to go to South Korea next month. PS, if you’re a goalkeeper who doesn’t play FootGolf, you’re missing out on getting to outdrive everyone 9 times a day. 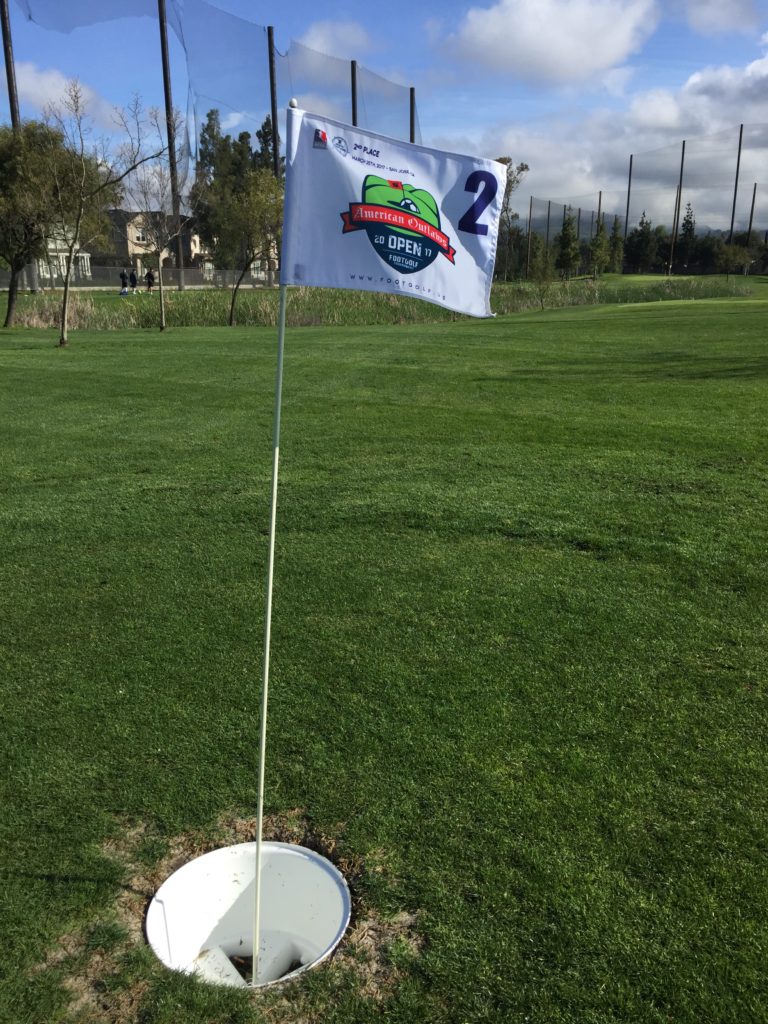 The tournament was a ton of fun. We got to see some of the best FootGolfers in the country, many of whom have represented the United States at the FootGolf World Cup. We got to learn a lot about the game from the AFGL members on hand. And we got to compete for both prize money and an automatic entry into the AFGL national championship! All while getting some sun and having a beer. Very very possibly the best morning ever.

Please watch for a chapter tournament near you this summer!